Review of a MilTac Flashlight 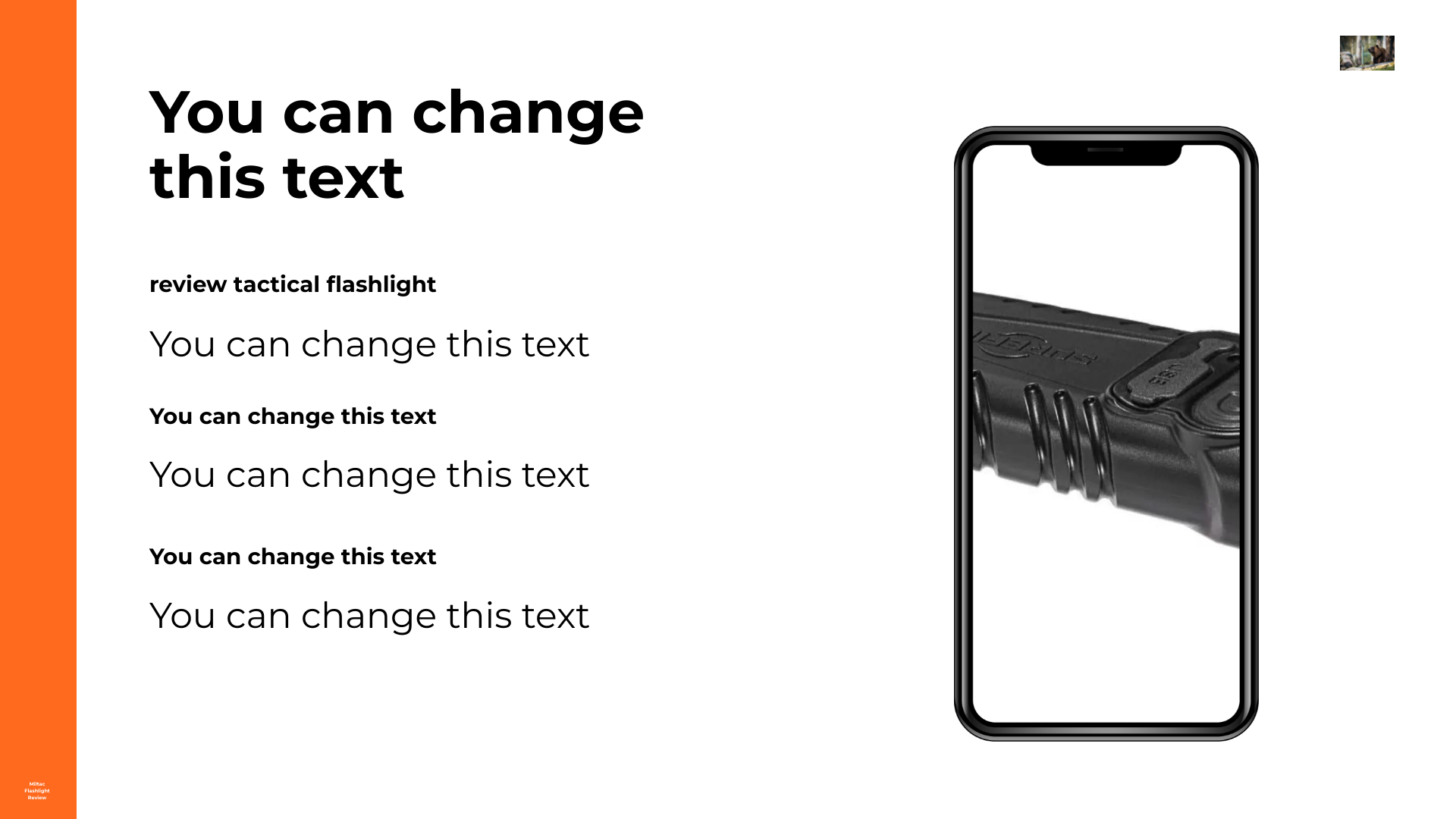 More Image on Google
The newest military flashlight on the market, called MilTac, claims to be the best and most potent self-defense flashlight you’ll ever own.
Here is our review of MilTac (which is also called and branded under the names MiTact and MilTact).

The MilTac Flashlight: What Is It?

The MilTacTM flashlight describes itself as a “tactical flashlight with military inspiration.”
The flashlight has settings for SOS, strobe, low power, and high power.
It costs $55 and is offered online.

Online, there isn’t a lot of information about the MilTac LED flashlight.
We’ll therefore cover everything you need to know about this new product in our review and contrast it with well-known military-grade LED flashlights like the Lumitact G700, Shadowhawk X800, and Hybeam Flashlight.

Features of a MilTac Flashlight

What Does It Mean to Be Made of Aluminum Used in Aircraft Mean?

Now, it sounds very impressive when a flashlight claims to be made of aircraft aluminum.

What if I told you that the aluminum cans you buy at the grocery store are made using the exact same aluminum alloy?
Or the beer you consume in aluminum cans?

Yes, a variety of manufacturing industries have a tremendous amount of interest in that aluminum alloy.
Additionally, it is used to create bicycle frames, gun silencers, and fly fishing reels.

Even though both claims are true, the fact that the flashlight is made of aircraft aluminum is undoubtedly impressive but not quite as impressive as the advertising that claims it is made of “beer can aluminum.”

Are Military Professionals Really Using the MilTac All Over the World?

You might come across a lot of claims about how the MilTac flashlight is used by military forces or emergency response teams all over the world, depending on where you learned about it.

Despite these claims, we were unable to locate any proof that soldiers, law enforcement officers, fire departments, or any other emergency personnel are currently using the MilTac flashlight anywhere in the world.

It’s possible that military personnel have a license for the flashlight under a different name.
However, police officers and military personnel typically buy flashlights from more well-known manufacturers like Pelican, Streamlight, and Surefire, where even the most affordable models start at around $70 USD (and the most expensive, 4500 lumen models cost $2,820).

Therefore, if you’re purchasing the MilTac to give the impression that you’re a police officer or soldier, you should probably keep looking.

Can You Actually Self-Defend With It?

There is no information about its brightness in the MilTac product description (which is typically given in lumens).
Because of this, it can be challenging to tell whether the light is actually bright enough to blind an attacker or be used effectively for self-defense.

We do know the weight of the MilTac flashlight, which measures 7 ounces.

Now, if you’re looking for something lightweight to carry with you, that weight is great.
However, 7 ounces is not a lot of weight to effectively hurt someone if you’re using it for self-defense, which is what some product descriptions advertise.

200 grams make up about 7 ounces.
Some peanut bag weights exceed 7 ounces.
Consider how it feels to pick up a 12-ounce beer can in its entirety.
When you factor in the weight of the can, that is almost twice as heavy as this flashlight.

Therefore, even with the “beveled edge for self defense,” you won’t stand a chance against an aggressor.
Your best option is to use the flashlight’s beam to temporarily blind them.

Online, MilTac heavily advertises a discount of 75%.
According to the manufacturer, the flashlight costs $220 on a regular basis.
However, we were unable to locate any online proof of that price.
According to all appearances, the MilTac flashlight can only be purchased for the discounted price of 75%.

In other words, don’t be duped into believing you’ve found some incredible deal:
Still, $55 is a sizable sum of money to spend on a 7 ounce flashlight.

In light of that, the pricing is as follows:

The price you pay when you buy 20 flashlights at once, which is the lowest bulk discount price you can get, is $32.